The 12 Gods of Olympus - Throne of Helios

In ancient Greek religion, the 12 gods of Olympus were the principal gods of the Greek pantheon and so named because of their residency on Mount Olympus. The canonical number of Olympian gods was twelve, but besides the principal Olympians listed above, there were many other gods. Some of these minor deities include Hercules after his apotheosis from completing the 12 Labours, the Titans, the Muses, the Graces, the Nymphs, and many others. The 12 gods and goddesses most considered to be one of the twelve Olympians are listed below.

The father of all Gods and ruler of Mount Olympus. Zeus is the god of lighting, thunder, sky, law, order, and justice. His father was Cronus, who he later overthrow as the leader of the gods, and his mother was Rhea. His symbols include the thunderbolt, eagle, oak tree, bull, sceptre, and scales.

God of the seas, water, storms, hurricanes, earthquakes, and horses. Brother of Zeus, Poseidon ruled over the seas and commanded many mythological monsters. His symbols include the horse, bull, dolphin, and trident.

Goddess of the harvest, fertility, agriculture, nature, and the seasons. She presided over grains and the fertility of the earth. Her daughter Persephone was married to the god of the Underworld Hades. Her symbols include the poppy, wheat, torch, cornucopia, and pig.

Goddess of wisdom, handicraft, and warfare. The daughter of Zeus and the Oceanid Metis, she rose from her father’s head fully grown and in full battle armor. Her symbols include the owl and the olive tree.

God of light, the Sun, prophecy, philosophy, archery, truth, inspiration, poetry, music, arts, manly beauty, medicine, healing, and plague. The son of Zeus and Leto, and the twin brother of Artemis. On the summit of the Acropolis of Rhodes stands the temple of Pythion Apollo, the patron deity of the city. His symbols include the Sun, bow and arrow, lyre, swan, and mouse.

Goddess of the hunt, the wilderness, virginity, the Moon, archery, childbirth, protection, and plague. The daughter of Zeus and Leto, and the twin sister of Apollo. Her symbols include the Moon, horse, deer, hound, she-bear, snake, cypress tree, and bow and arrow.

God of war, violence, bloodshed, and manly virtues. The son of Zeus and Hera, all the other gods despised him except Aphrodite. His symbols include the boar, serpent, dog, vulture, spear, and shield.

Goddess of love, pleasure, passion, procreation, fertility, beauty, and desire.
The daughter of Zeus and the Oceanid Dione, or perhaps born from the sea foam after Uranus’ blood dripped into the sea. Her symbols include the dove, bird, apple, bee, swan, myrtle, and rose.

Master blacksmith and craftsman of the gods; god of the forge, craftsmanship, invention, fire, and volcanoes. The son of Hera, either by Zeus or through parthenogenesis. Married to Aphrodite. His symbols include fire, anvil, axe, donkey, hammer, tongs, and quail.

Messenger of the gods; god of travel, commerce, communication, borders, eloquence, diplomacy, thieves, and games. He was also the guide of dead souls. The son of Zeus and the nymph Maia. The second-youngest Olympian, just older than Dionysus. His symbols include the caduceus (staff entwined with two snakes), winged sandals and cap, stork, and tortoise (whose shell he used to invent the lyre).

God of wine, the grape vine, fertility, festivity, ecstasy, madness, and resurrection. Patron god of the art of theatre. The son of Zeus and the mortal Theban princess Semele. Married to the Cretan princess Ariadne. The youngest Olympian god, as well as the only one to have a mortal mother. His symbols include the grapevine, ivy, cup, tiger, panther, leopard, dolphin, goat, and pinecone. 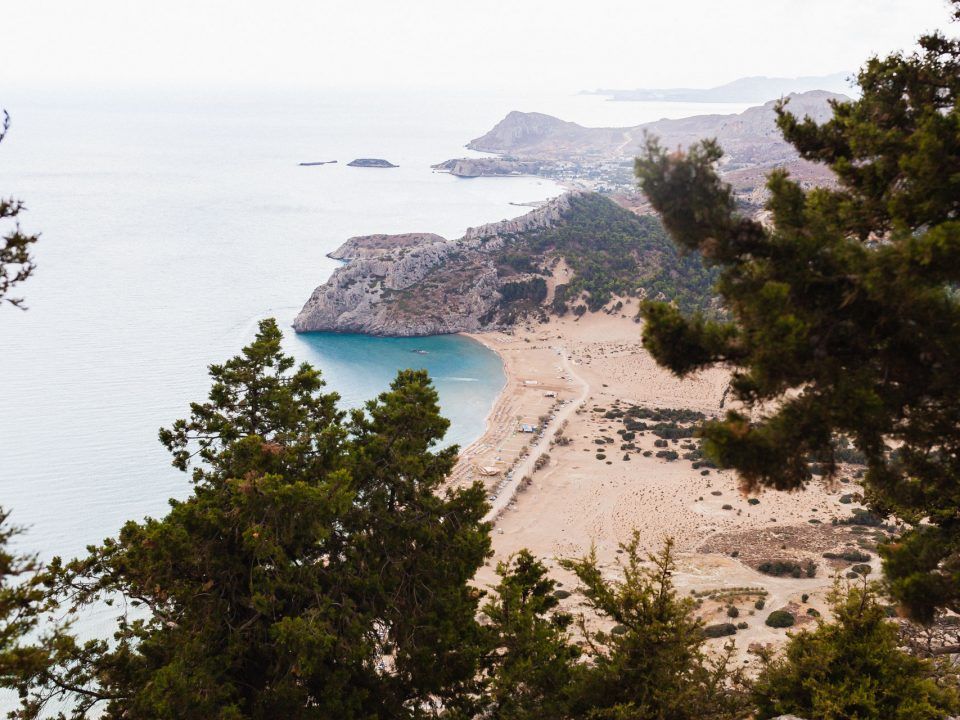