Chariot races and equestrian events were among the most popular sports in the time of the Ancient Greeks. The equestrian events were an integral part of the Olympic Games, but also various other local games such as the Nemea. The importance of equestrian events in Ancient Greece is attested by ancient texts. In his work Hipparchikos, the historian Xenophon describes how a horse trainer should care for horses for racing and war. Xenophon placed great importance on understanding the horse’s emotions and taking proper care of them. “The best principle – the golden rule – is to never approach it angrily,” he said. 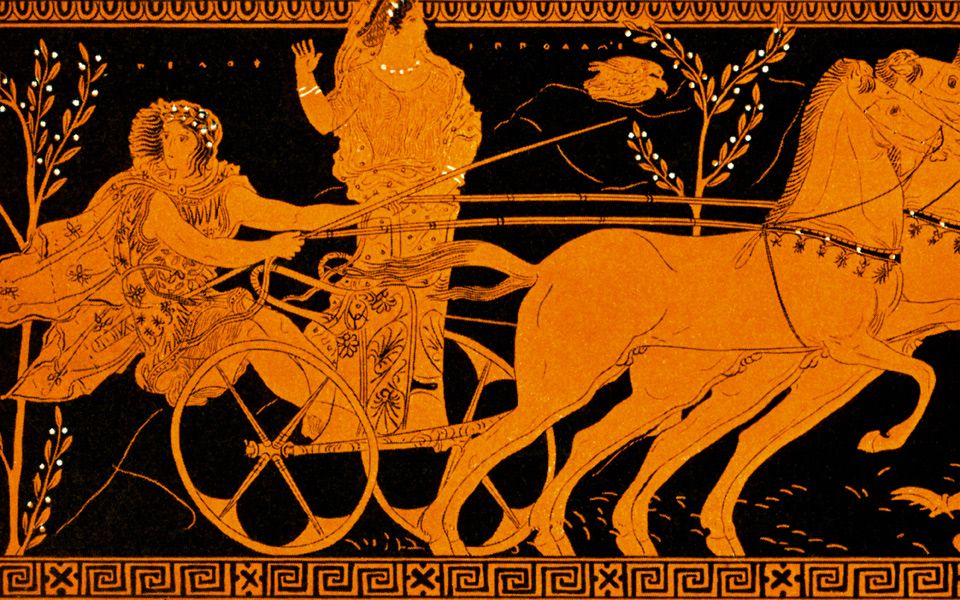 The Mythical Origin of Horse Racing

According to Ancient Greek Myths, the first chariot race was held between the ancient kings Pelops and Oenomaus. Another story refers to a chariot race in which the legendary hero Hercules participated in Troizina. Other references are found in the Iliad, with Achilles organising chariot races in honour of Patroclus, who had been killed in battle.

The chariot races at the Olympic Games

The first equestrian events took part in the Olympic Games in 680 BC. In Ancient Olympia, a racecourse was set up for the games. The racecourse was divided into 2 horizontal lanes by a stone or wooden divider. The horses and chariots followed a circular route to the left. Around the racecourse, there were elevations for spectators, while the race officials watched from the west side of the racecourse. It is noteworthy that for winning the Olympics, it was not the rider who was awarded the prize but the horse’s caretaker.

Tethrippo was first held in 680 BC. It was a wooden chariot with 2 wheels, drawn by 4 horses, and performed 12 rounds.

In the race of Apene, 2 mules dragged 1 chariot around the racecourse. It became an Olympic sport in 500 BC and was abolished in 444 BC.

In this sport, the chariot was drawn by 2 horses. It became an Olympic sport in 408 BC.

Polon racing was a sport similar to Keli, but this variation used young horses called Polon. The first event was held in the 141st Olympiad in 216 BC.

Do you like the idea of horse racing? Come to Throne of Helios and race with the gods of Olympus! 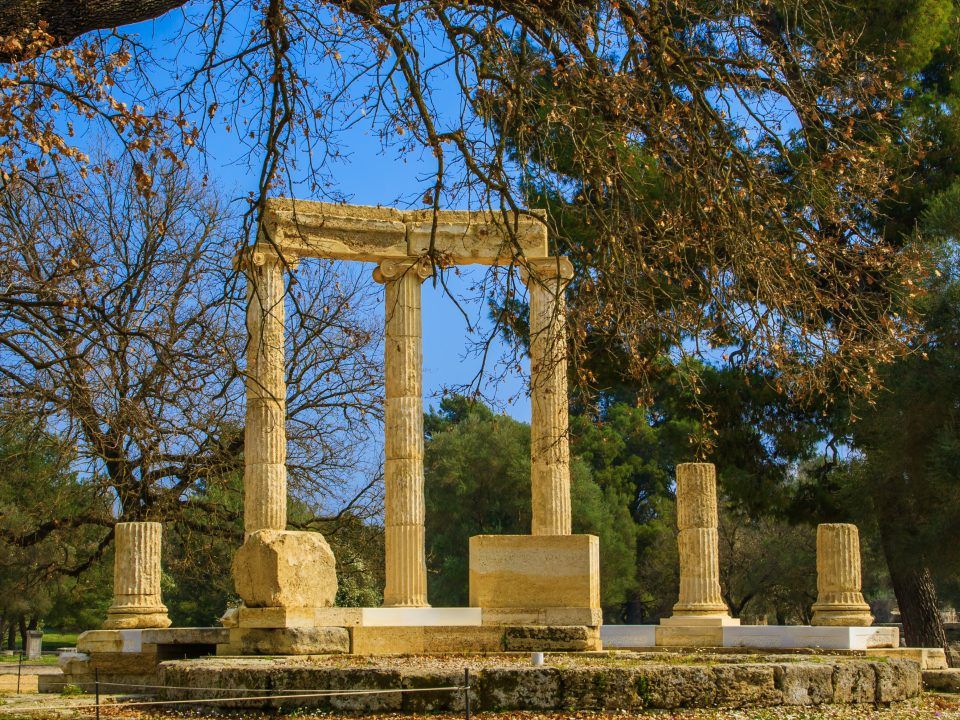